Frontier is an American Netflix series. The show is follows Declan Harp (Jason Momoa), a part-Irish, part-Cree outlaw who is campaigning to breach the Hudson's Bay Company's monopoly on the fur trade in Canada. 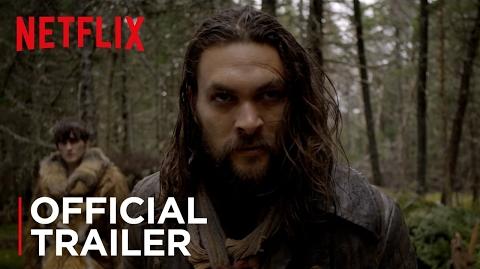 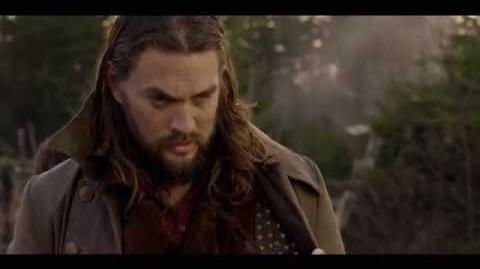 Daily Planet goes behind the scenes with Frontier 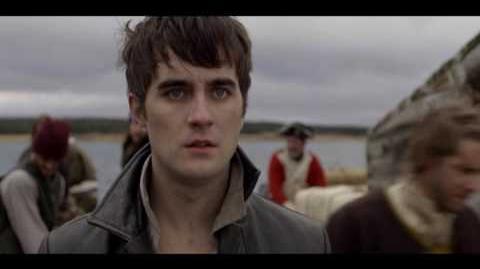 Frontier A Sink or Swim World 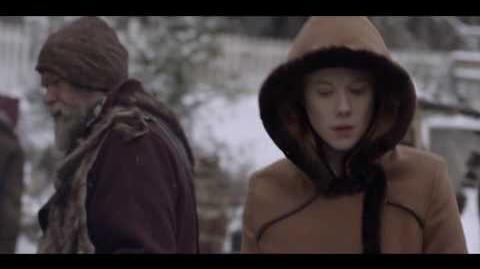 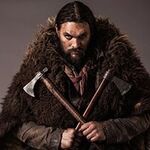 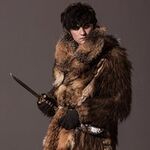 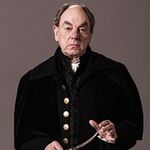 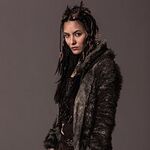 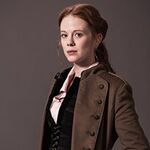 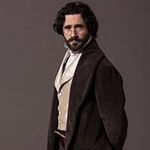 The Frontier wiki is an encyclopaedia about the Netflix television series Frontier that anyone can edit. We are currently editing over 93 articles, and 156 files, and you can help!

Jonny Greenwood: The Power of the Dog (Music From the Netflix Film) | Review  Pitchfork...

New this week: 'Power of the Dog,' 'Annie' live and Kenny G  The Washington Post...

Community content is available under CC-BY-SA unless otherwise noted.
Advertisement